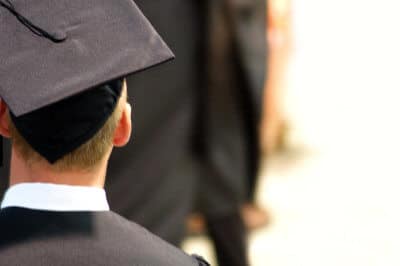 For many parents, seeing their children graduate from high school and continue their education at the collegiate level is a dream come true. However, many divorced parents are left wondering who is going to pay for the cost of their child’s college education. In Indiana, educational support orders have time-sensitive deadlines which affect both custodial and non-custodial parents alike.

What Counts As “Educational Needs”

The current statute does not define “educational needs” as only being traditional, 4-year college expenses. If your child is planning to attend a trade or technical school or a community or junior college, these would all be considered in a petition for educational support.

Your Previous Decree Or Order

Sometimes, divorcing parents will negotiate anticipated educational costs when they are going through their divorce or if they have had a child support modification. If that is your case, then Indiana’s support timeframe won’t cause this requirement to end. For example, if you agreed to pay for a portion of your child’s college education, the statute requiring a petition by the time the child is 19 or 21 will not effect your previously-negotiated agreement. The courts will treat the agreement that you made as a binding contract.

How Much Will Each Parent Be Responsible For?

Unfortunately, the current statute does not list the portion that each parent will be responsible for. In some courts, the trend seems to be that each parent will be responsible for his or her “percentage” as reflected in the parties’ child support worksheet (because you will be petitioning the court, you will also want to submit a recent, up-to-date child support worksheet with your petition). Indiana Code § 31-16-6-2 suggests that courts may consider the child’s aptitude and ability, the child’s ability to contribute to through work and obtaining loans and other forms of financial aid, and each parent’s ability to meet those expenses when determining how much each party should be required to contribute.

Start Thinking About It Before It’s Too Late

Hopefully, divorced parents are able to agree on how postsecondary education expenses should be shared. However, even if you can come to an agreement, it is important to file that agreement with the court. If at some point either side stops participating in the informal agreement, and the child has reached the age of majority, the other parent will be unable to pursue an action to receive for educational support for their child.

Child support modifications regarding educational expenses can be fact-sensitive and apply the 2012 statute can be confusing. If you are considering petitioning for educational support for your child or if you have questions, call the attorneys at The Nice Law Firm today. We would be glad to help! 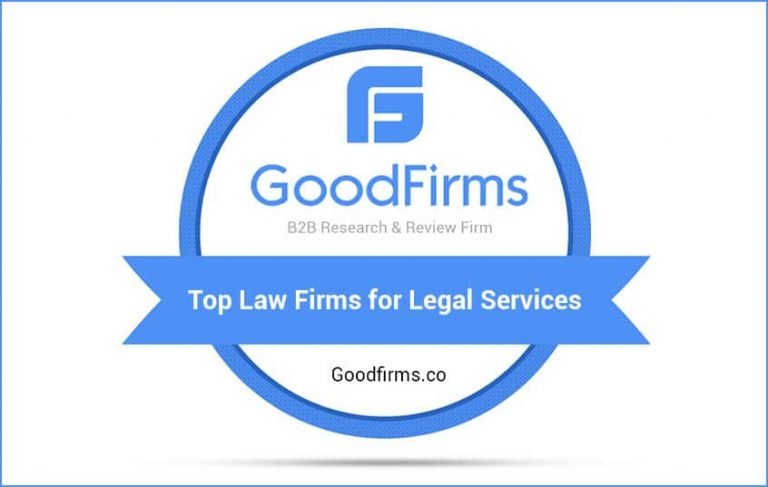 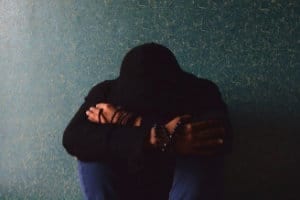 Probate is the process by which a deceased person’s estate is used to pay off the deceased’s debts and taxes, with the remaining assets being distributed to the estate’s beneficiaries. It may seem simple, but probate is actually a fairly… 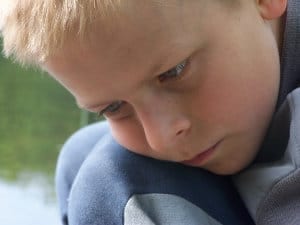 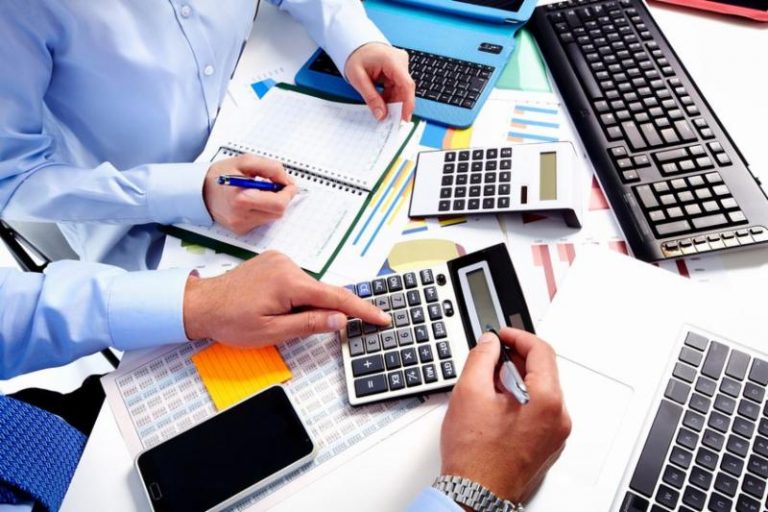 A child’s quality of life should not be affected by a divorce. One tool the courts use to ensure children are able to maintain their lifestyle is child support, which is typically paid by the noncustodial parent. If you’re filing…